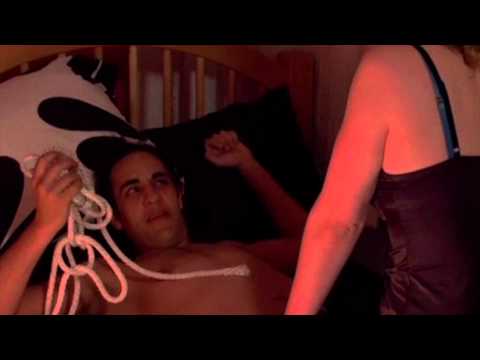 Courtney Warner is a multi-talented, highly experienced artist whose work covers a broad range of acting and voice over work.

Despite having over 20 years in the business — and the professionalism that level of experience brings — Courtney looks much younger than her age. Because of this, she brings a potent combination of freshness and skill for directors who want to work with a seasoned professional but also need someone who can play a wide breadth of roles.

While her “girl next door” appeal is frequently in demand, Courtney’s performances can reach far beyond that type to complex and even dark characters. Her voice has been described as “angelic,” yet it has an occasional and slight rasp that adds a depth to whatever emotion she is portraying.

She has ready access to those emotions. What makes Courtney stand out in a field of competitors who are more guarded, is her innate ability to summon a wide range of reactions on demand. Courtney says she can draw from that deep well, because of what she’s learned from living through difficult experiences, some of them tragic. For her, acting is an outlet for those powerful emotions.

Courtney pursued a career in show business because she’s had a passion for performing arts at a very young age. She moved to New York after graduating high school to pursue her dreams and gain greater access to the most advanced performance training as well as top-level industry professionals and the work they could offer.

Once in New York, she joined the professional dance world, working with Lucille DeCampli (, where she polished years of dance training to be at a professional level. Her dancing work soon led to acting roles in feature films and on-camera commercial work where Courtney discovered she had natural ability and a love for acting. Courtney has studied with the likes of David Cady, Erica Jensen, John Palotta, John Burr, Jeffery Gafner, Jeffery Gill, the list could go on.

In the ensuing years, Courtney has performed in numerous productions including three spots on As seen on T.V. national commercial for Snackeez Duo, a feature film called The WILL directed by Alexander Chapan,that made it to select theateres.A voice over instructional video in the cryptocurrency space for a well known company called Bytefederal. She has walked the runway for the Lezama Group in Gamara Fashions, you name it. She has trained at Broadway Dance Center with Jermaine Brown, Luam Keflezgy, Rhapsody, etc. WHAT, WHAT AND WHAT (WHAT JOBS ARE YOU MOST PROUD OF), and received rave reviews not only from her audiences, but also from the directors for whom she has worked. They tell her that they appreciate an actor with ability and a desire to please. In fact, she has worked with the same directors multiple times because they call her back whenever they can, citing her ease in front of a camera and her eagerness to deliver what directors want.

Courtney is active philanthropically, having taken on and becoming active in SPARCC`. She also takes time to enjoy an active Florida lifestyle. She is an enthusiastic entrepreneur! She enjoys boating, karaoke, working out, and the beach. She resides in Sarasota, Florida with her loving husband Charlie Shrem, one of the original Bitcoin evangelists, and her dog Baz. 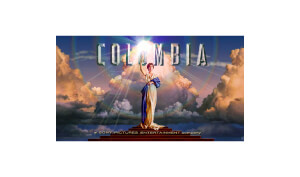 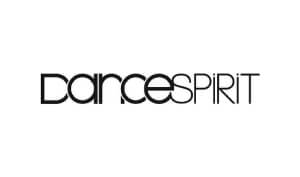 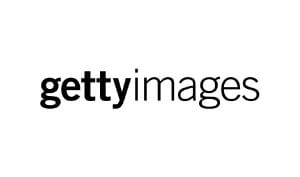 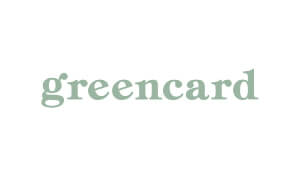 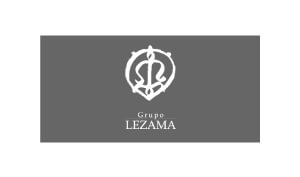 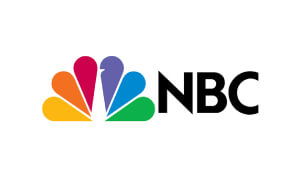 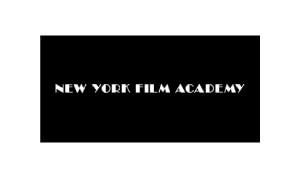 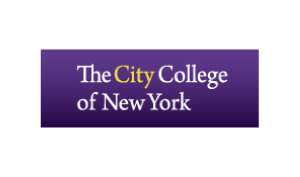 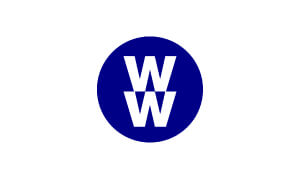 Courtney was an absolute joy to shoot. She exudes a powerful energy and a gentle spirit to the camera that is 2nd to none.
Future Giants LLC
Courtney is a consummate voice over professional. She is conscientious, eager to please, and can always be relied on to deliver consistently good work. Her warm personality shines through in every script she interprets. She is also extremely photogenic and telegenic in her work on-camera.
John Burr
We cast Courtney as a lab technician for one of our Snackeez TV spots and she was consummate professional… I personally found her bright, extraordinarily directable, versatile, charming and an absolute pleasure to work with…
Jordan Stanley
Executive Producer SMW, Inc
Courtney provided ByteFederal with an extremely professional sounding voice-over for our one-minute explainer video. We were impressed with her response time and the high level quality of her production. Well done!
Lennart Lopin, M.A.
Chief Technical Officer